Samsung is already rolling out the Android 4.4 KitKat update for the Samsung Galaxy Note 3. The update didn’t only bring new features only, but a host of problems as well.

Several reports from Galaxy Note 3 owners suggest that after updating to Android 4.4 KitKat, third-party accessories stops functioning with the device. Recently, Samsung issued a statement about this matter, and clearly said there’s no relationship between the nonfunctional accessories and the latest KitKat update. 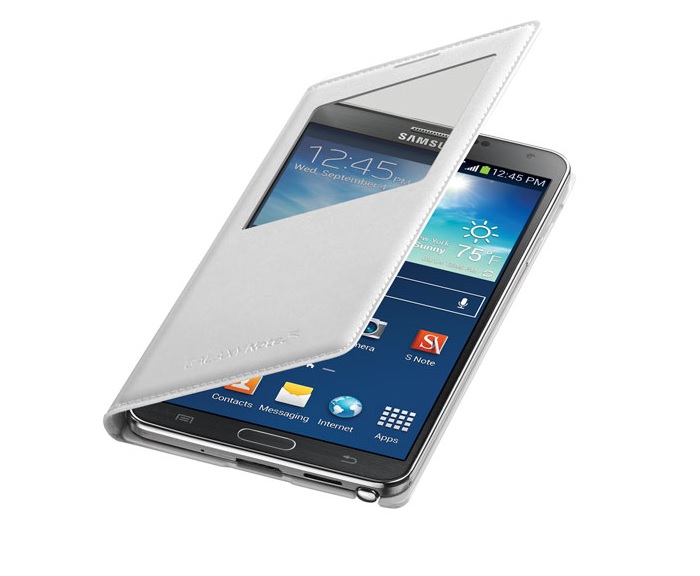 The issue was first spotted at the XDA Developers Forums where several users reported that the S-View cover stops functioning as it used to do on the Jelly Bean firmware. Well, Samsung released their official statement to All Things Samsung, a German blog. Here’s the official statement from Samsung (translated)

Additionally, the folks at Spigen have also released a statement about this issue and they said they are lokoking in to the issue and will release more information later.

In regards to Android KitKat, Spigen will continue to support Galaxy devices and their smart functions. We’re currently looking into the issue and will have a more detailed plan of action by next week.

Now, the statement might give answers to many Galaxy Note 3 owners, but what about those who spent their hard-earned cash on third-party accessories that are nonfunctional now? Well, several workarounds have been offered to users with nonfunctional accessories at the XDA forum, but they are not as easy for a normal user. Let’s just hope Samsung will find a solution to this problem, otherwise you must rely on the workarounds.