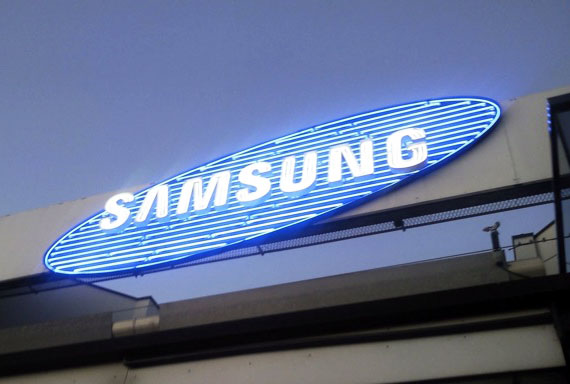 We don’t as yet have any details on what Samsung will unveil during the Super Bowl, although it should be interesting as the company will have spent around $6 million for airing the advert, which doesn’t include production costs.

We wonder if Samsung could be unveiling their next generation Galaxy Tab tablet, which is reported to come with a dual core 2GHz Exynos 5250 processor and a high resolution display with a resolution of 2560 x 1600 pixels.

The device is also expected to come with the latest version of Google’s mobile OS, Android 4.0 Ice Cream Sandwich, as soon as we get some more information on what they intend to announced we will let you guys know.