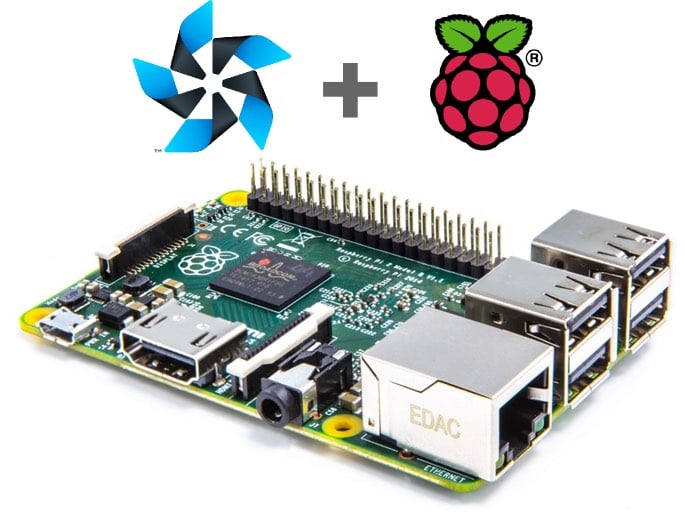 Samsung has this week announced it has ported the Tizen 3.0 OS to Raspberry Pi enabling those interested and equipped with the right tools to be able to create their own versions of the operating system for the awesome mini PC.

The Tizen operating system was first launched by Samsung back in 2012 and takes the form of an open source list based operating system that shares some of the same applications that can be found in Android and even bears a little resemblance to Google’s operating system.

As well as supporting Tizen theAwesome Raspberry Pi mini PC which is available to purchase for around $35 also supports Raspbian and Ubuntu Linux kernels as well as Microsoft’s Windows 10 IoT Core. Independent developers are also contributing to port Tizen to the MIPS architecture.