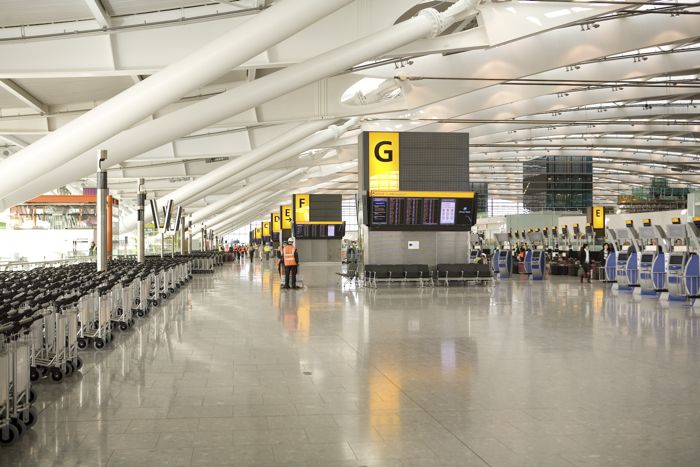 Samsung has already seen strong sales of its new Galaxy S5 smartphone, selling 11 million handsets in the first month, and now the company is looking to increase sales of the device in the UK with its latest marketing push.

Samsung is taking over Heathrow’s Terminal 5 for the next two weeks, the terminal will get a new name and will now be called ‘Terminal Samsung Galaxy S5’.

Samsung will be putting up various signs and adverts around Heathrow’s Terminal 5, in an attempt to get passengers of Heathrows busiest terminal to buy their latest smartphone.

Samsung must have a serious marketing budget for their Galaxy S5 smartphone, it will be interesting to see if their latest marketing stunt helps boost sales of the handset in the UK.