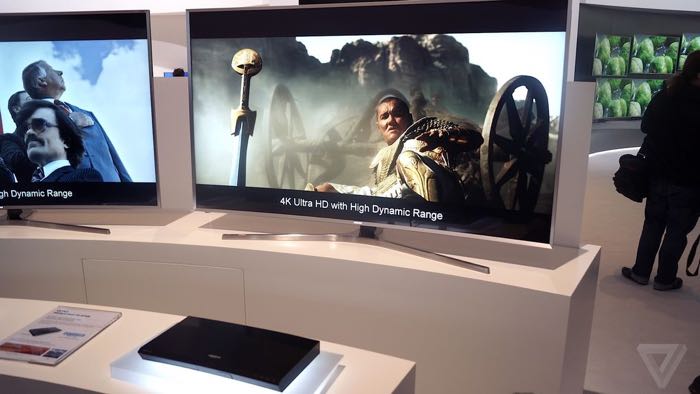 Samsung released their l4k Blu-ray players in the US in 2017, the company did not release any new models in 2018.

Now Samsung has confirmed that it will stop releasing Blu-ray players in the US, this has been confirmed by Samsung to both Cnet and Forbes.

Samsung has not provided any details on why they have decided not to release any more Blu-ray players in the US.

Many people are now using 4K streaming services which could explain why they don’t want to compete with the likes of Sony and Panasonic in the US for a potentially shrinking market. The company will still offer the devices in other markets, although it is not clear as yet on how long this will last.