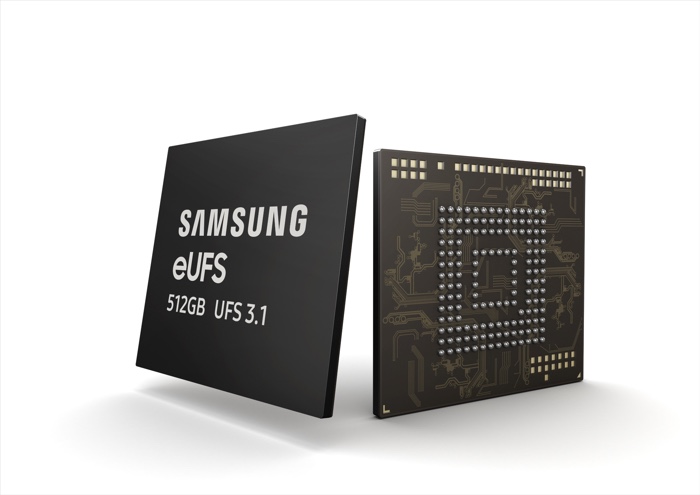 Samsung has announced that it has started mass production of its new fast smartphone storage, its 512GB eUFS 3.1

“With our introduction of the fastest mobile storage, smartphone users will no longer have to worry about the bottleneck they face with conventional storage cards,” said Cheol Choi, executive vice president of Memory Sales & Marketing at Samsung Electronics. “The new eUFS 3.1 reflects our continuing commitment to supporting the rapidly increasing demands from global smartphone makers this year.”

This new storage comes with a sequential write speed of over 1,200MB/s and Samsung has said that it will take just 1.5 minutes to move 100GB of data.

Samsung will offer this new storage in 512GB, 256GB and 128GB capacities and it will be available in flagship smartphones later this year.