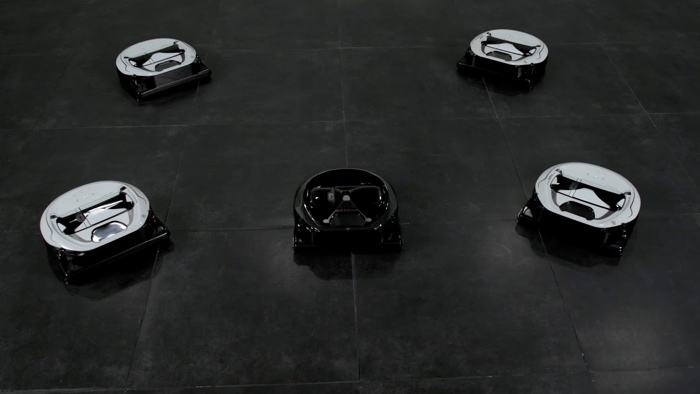 On the commands of Darth Vader himself, Samsung’s Star Wars Limited Edition POWERbot™ robot vacuum cleaners have been deployed to the Death Star to strike back against dust and ensure that the battle station is fully armed and operational. Watch in the video below how the seven-strong Star Wars Limited Edition POWERbot™ team assemble and complete their duties with military precision.

You can find out more details about the Samsung Star Wars POWERbots over at Samsung at the link below.