As well as announcing the Samsung HMK-E10 pocket camcorder, Samsung has also launched a new compact camera, the Samsung ST80. The Samsung ST80 features a 14.2 megapixel sensor and it can record HD video in 720p at 30 frames per second.

There is also 3x optical zoom, but the most interesting feature on the Samsung ST80 is that it features built in WiFi, which means you can share your photos without the need for a computer. 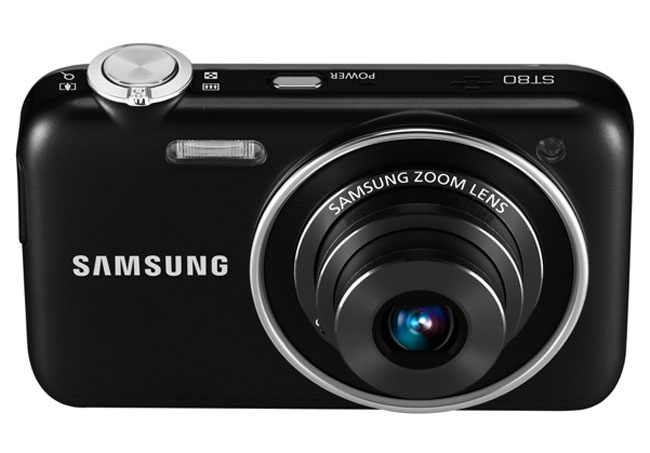 With the Samsung ST80 you will be able to email your photos and also upload them direct to a number of website which include Facebook, and Picasa.