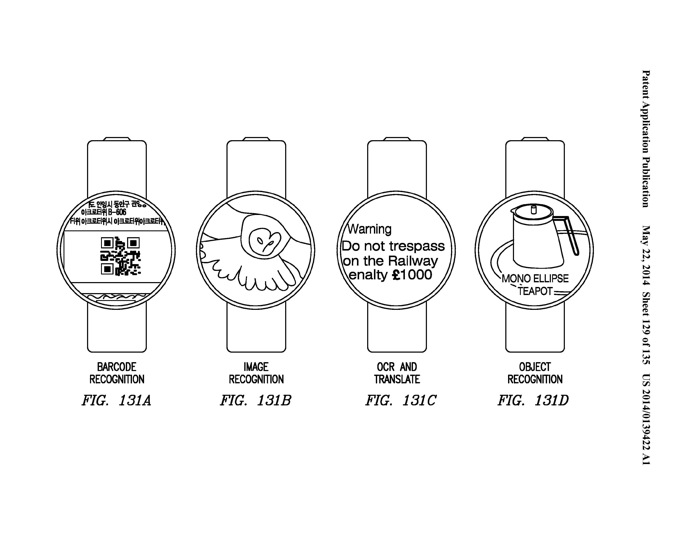 Samsung already has a number of smart watches on the market, all of which feature a square or oblong display, and now a new Samsung smartwatch with a round display has been discovered in patent filings.

The best looking smartwatch that we have seen so far is the new Moto 360, this device features a round display, and now it looks like Samsung also intends to launch a smartwatch with around display.

The patent filings were discovered by 9 to 5 Google, and it also shows some mockups of the watch interface, which is very similar to Google’s Android Wear. 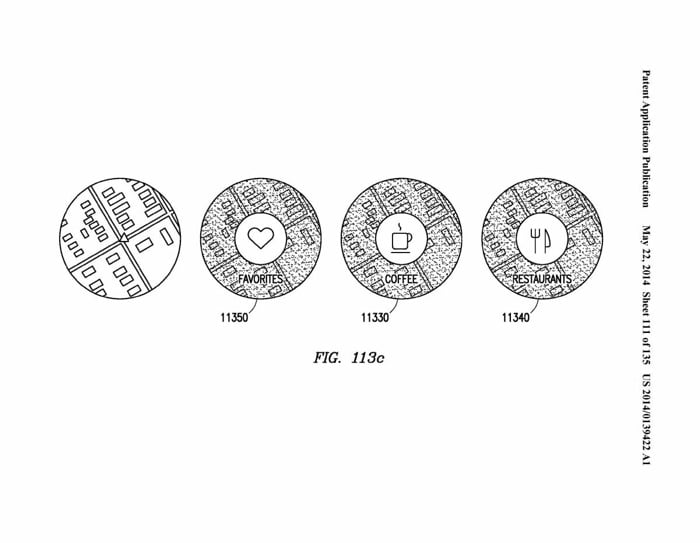 Samsung’s current range of smart watches like the Samsung Gear 2 and Gear Fit runs Samsung’s Tizen OS, but this new patent filing could mean that Samsung also has plans to launch an Android Wear powered device. 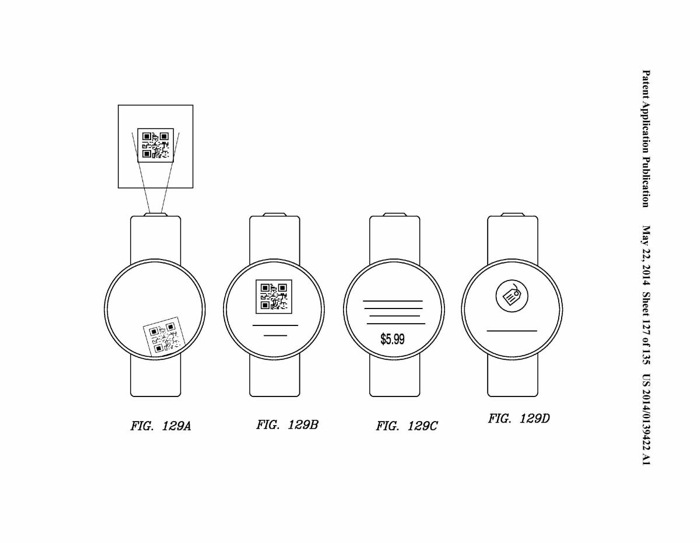 Samsung is rumored to be working on a standalone smartwatch that will come with its own SIM card, the device is rumored to be called the Samsung Gear Solo, this is expected to be a Tizen powered device, so this new filing implies that Samsung also has another new smartwatch on the way.

It would make sense for Samsung to produce smart watches powered by Android Wear and Tizen, as this would allow the company to hedge their bets with both platforms.