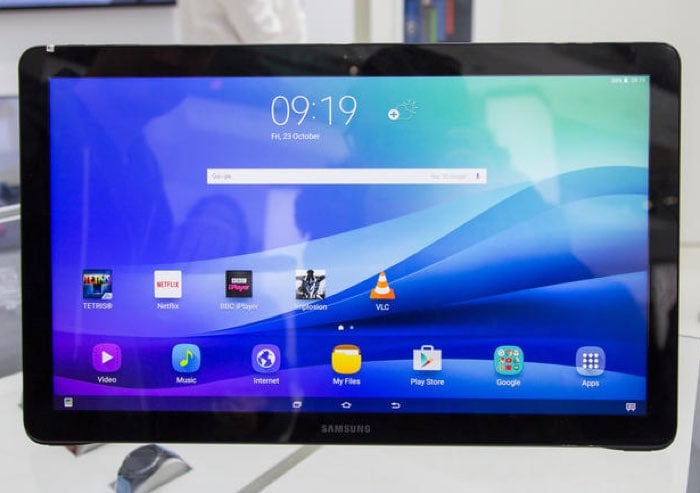 It looks like Samsung is getting ready to launch a new 12 inch Windows 10 tablet, the Samsung SM-W700.

This new Windows 10 tablet from Samsung recently received WiFi and Bluetooth certification, the devices was spotted by the guys over at Techlabor.

The Samsung SM-W700 will come with a 12 inch display that will either have a Quad HD resolution of an Ultra HD 4K resolution.

We suspect that this new Windows 10 tablet from Samsung will be made official at CES 2016 in January, as soon as we get some more details about this new tablet, we will let you guys know.