The Samsung Galaxy S features Android 2.1, it features a 1GHz processor  and a 4 inch Super AMOLED WVGA display with a resolution of 800 x 480 pixels. 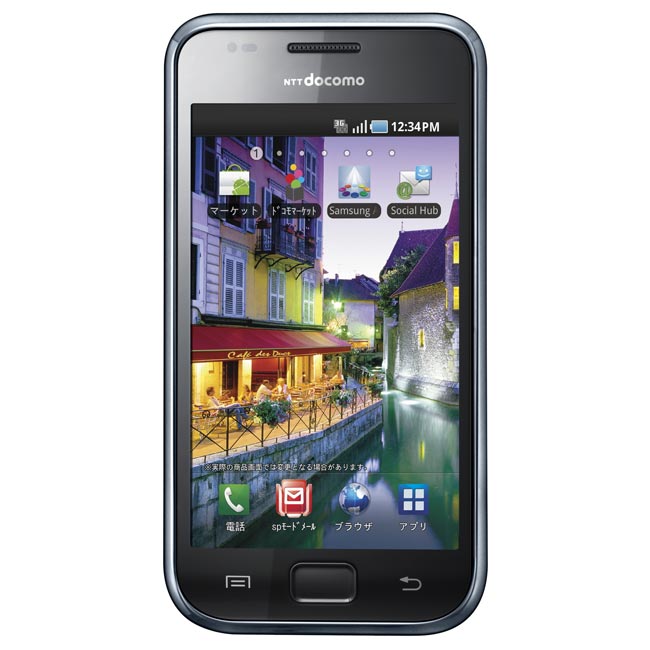 It is definitely becoming a very popular Android smartphone world wider , and it will be interesting to see if Samsung can have the same success with their new Samsung Galaxy Tab Android tablet. Have a look and our article on Android vs iPhone to see which smartphone and mobile platform is best for you.