It seems Samsung is working on the sequel of its Chromebook that will hit the shelves sometime in 2014, if the report from Business Korea is correct.

The new Chromebook will be powered by a Exynos 5 Octa 5420 chipset, a processor that’s based on big.LITTLE technology with four low-power Cortex A7 1.3GHz cores alongside four high-performance Cortex A15 1.8 GHz. 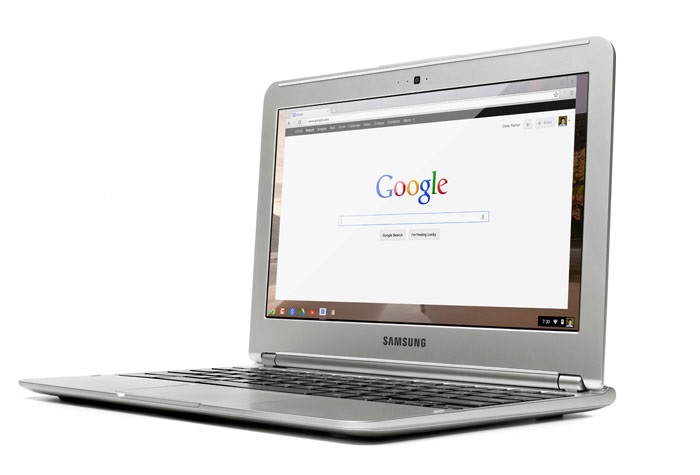 The Chromebook is expected to come with a 12-inch or less display boasting a resolution of 2560 x 1600 pixels resolution with 3GB RAM and Mali-T628 GPU on board. Other rumored features include 16/32GB SSD storage USB 3.0 and a battery that can provide an up time of almost seven hours. Similar to the previous model, the new Samsung ARM Chromebook will get priced between $250 and $300, which is quite affordable.

There’s no confirmation about the launch of the laptop, but according to the Business Korea report, Industry Insiders expect Samsung to release the Chromebook at CES 2014 in January. However, Samsung denied the possibility and mentioned that the company has no plans to unveil laptops at the Consumer Electronics Show 2014 next week.

If its true, Samsung Chromebook can be a good low-cost alternative for those looking for a laptop. The laptop runs on Google’s OS and the data is stored in the cloud. What do you think? Is Chromebook a good alternative for casual internet users?