Samsung is expected to unveil its new Galaxy S III smartphone early next month on the 3rd of May, and the company has now released a new teaser video, unfortunately it doesn’t actually feature the handset.

You can see the new Galaxy S III teaser from Samsung below, which Samsung says “With technology that fits in this easily, you can now stand out from everyone else” , in the video which also features some sheep. 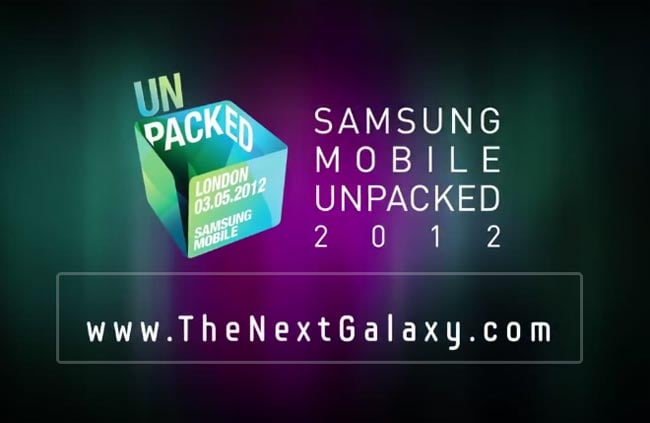 So we presume Samsung are having another dig at Apple in their video, like they have done in previous offerings, we should have some more details on the actual handset on the 3rd of May, and we are looking forward to seeing what the new Galaxy S III is like.