Samsung has just announced that it has started producing 512Mb PRAM (phase change random access memory). PRAM  is targeted at mobile devices such as smartphones. By using PRAM, the battery life of a handset can be extended over 20%. 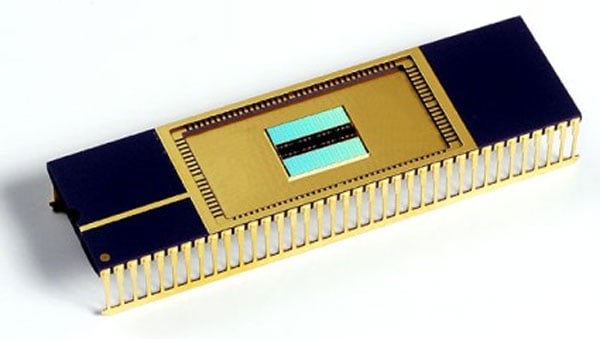 The 512Mb PRAM can erase 64KWs (kilowords) in 80ms, said to be over 10 times faster than NOR Flash memory. In data segments of 5MBs, PRAM can erase and rewrite data approximately seven times faster than NOR Flash. Samsung is optimistic that PRAM will replace NOR and NAND flash in mobile phones and similar battery-powered devices when those technologies run out of steam.

PRAM technology development is a slow race between Numonyx and Samsung: it’s like watching tortoises trying to sprint. Samsung announced its prototype 512Mbit PRAM die three years ago. Numonyx announced an early access programme last month, having introduced its first 128Mbit PRAM chip a year previously, using 90nm technology. This came from preceding Intel PRAM activities, with Intel having said back in March 2007 that it would/could deliver its first 128Mbit PRAM chips in the first quarter of 2008.