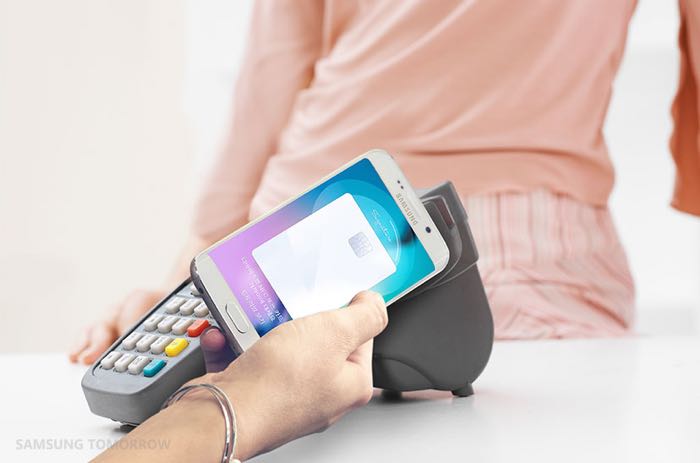 Samsung will launch Samsung Pay in the US and South Korea in September, the company has already been running a beta program for their mobile payment is South Korea.

Now Samsung has sent out Samsung Pay bets invitations in the US, offering owners of compatible handsets the chance to try the service out before it officially launches.

In order to sign up for the beta program you will need a Samsung account and either a Bank of America, MasterCard, Visa or US Bank Visa card.

Out of the major US carriers T-Mobile and AT&T are supporting Samsung’s new payment service, Verizon Wireless are not supporting it at the moment.

Samsung Pay will officially launch in the US and South Korea at the end of next month, the service will be available from the 28th of September.