Samsung’s stunning new mobile phone the Omnia i900 is due to launch later this month, so we thought it was about time to take a look at what this new handset has to offer. 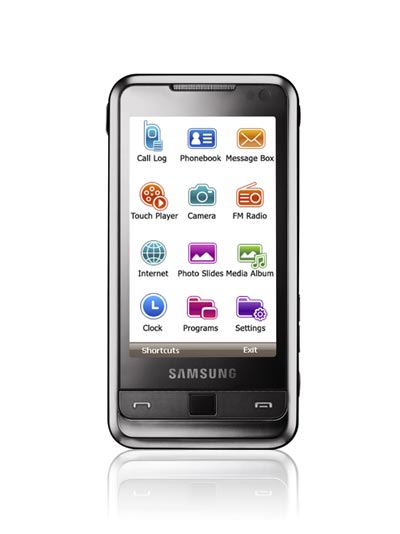 The Samsung Omnia i900 features a fully functional 3.2 inch touch screen interface as well as a host of cool features.

The Omnia i900 features a 5 mega pixel camera, an accelerometer similar to that of the Apple iPhone, and it will come in a choice of either 8GB or 16GB.

The i900 will run Windows Mobile 6.1, and also features HSDPA which will provide data speeds up to 7.2Mbps. 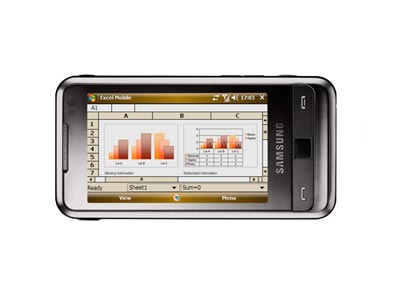 There is also built in GPS and even support for DiVx and Xvid, and of course there is the standard built in WiFi and Bluetooth.

There is even a MicroSD card slot so you can expand the memory by another 16GB making a total of 32GB, I have to admit from the specs it looks pretty impressive, whether or not it is good enough to take one the iPhone remains to be seen.