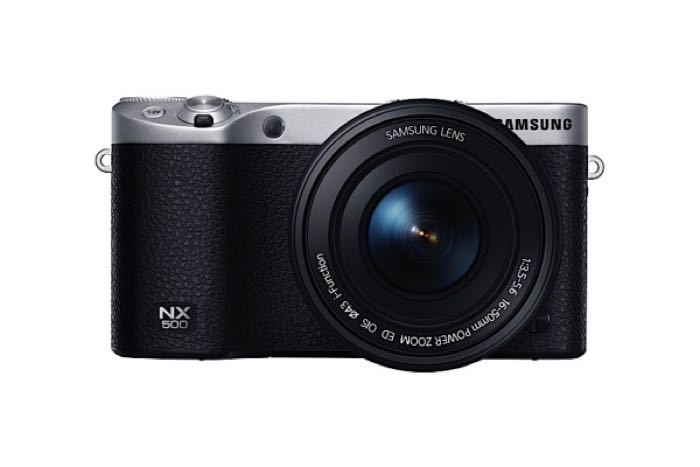 Samsung has announced their latest mirrorless camera the Samsung NX500, which is basically the Samsung NX1 in a much smaller body.

The Samsung NX500 features the same 28 megapixel APS-C sensor as the NX1 and it also comes with the same auto focus system, and it can record 4K video.

Other specifications on the new Samsung NX500 include a flippable AMOLED display WiFi, Bluetooth and NFC. The device will launch in March and will come with a 16-50mm f/3.5-5.6 power zoom lens. 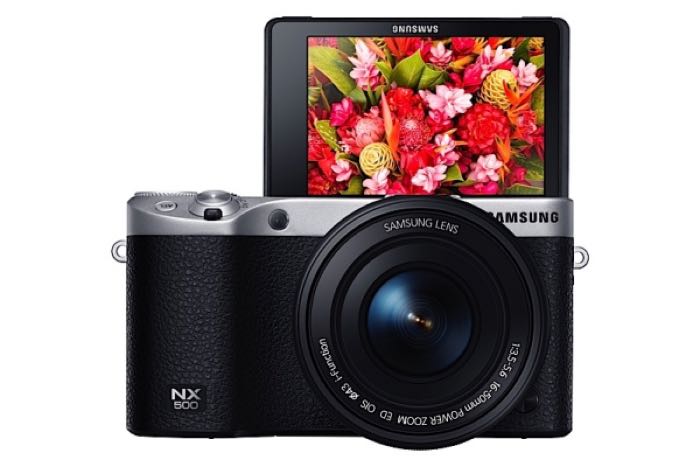 Samsung will be charging you $799 for the new Samsung NX500, which is not bad considering it has many of the features of the NX1 which retail for $1500.