Samsung has today announced the launch of a new range of premium audio accessories in the form of the new Samsung Level range of speakers and headsets.

The new Samsung Level range of premium audio accessories includes the Level Box, Level In and Level On and Over headsets. 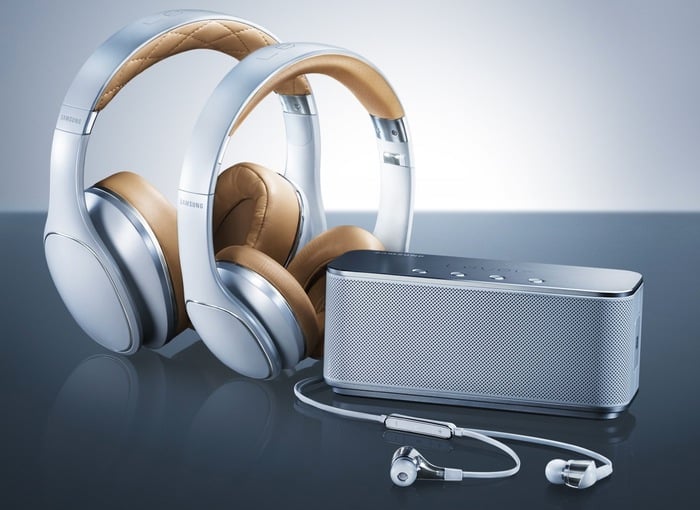 The Samsung Level Box is a 56mm Large stereo speaker with passive radiator which is equipped with NFC and Bluetooth connectivity and measures 164.3 x 62.3 x 69.2 mm, weighing 600g which includes a battery that is capable of playing for 15 hours on a single charge.

The Samsung Level In is a three-way speaker system that features S Voice and weighs just 15.7g. The Level Over is a set of 50mm Bio-Cellulose Diaphragm, neodymium magnet equipped headset with Active Noise Cancellation technology. Finally the Samsung Level On is a 40mm dual layered diaphragm headset also with S Voice technology.

Unfortunately no information on pricing has been released as yet by Samsung for their new Level premium audio accessories, but as soon as information comes to light we will keep you updated as always.

During mid-May, Samsung Level series will be available for purchase in most markets around the world and through the Samsung Online Store in selective countries, says Samsung. For more information on the new Samsung Level range jump over to the Samsung Tomorrow website for details. 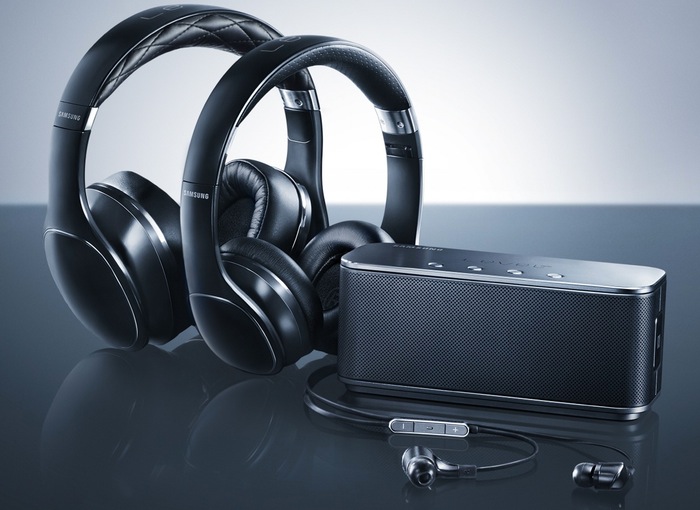