After images of what is presumed to be Samsung’s new Galaxy K camera phone leaked last week. Samsung has this week posted a new advert for their upcoming Samsung Media Day tomorrow and a short video clip, that pretty much confirms the company will be taking the wraps off their latest camera smartphone.

The new Samsung camera phone is expected to take the form of the Samsung Galaxy K which was also previously known as the Galaxy S5 Zoom. 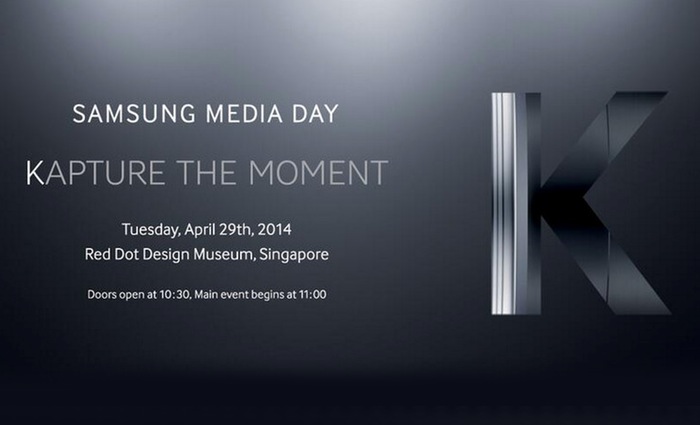 The Samsung Galaxy K camera phone is rumoured to be equipped with a 20 megapixel sensor, together with a 10x zoom lens and will come equipped with a Samsung Exynos SoC, supported by 2GB of RAM and running Android 4.4.2 KitKat.

Unfortunately no information on pricing or worldwide availability has been announced as yet by Samsung, but expected more information to be made available during the Samsung Media Day event that will be taking place in Singapore tomorrow.