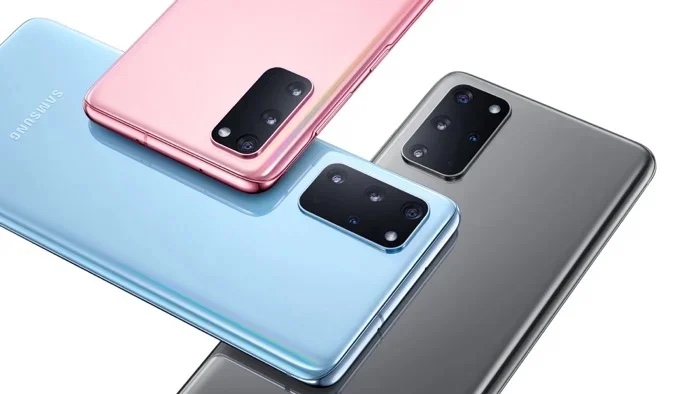 Samsung is rumored to be launching its Galaxy S21 range of handsets slightly earlier next year, they are rumored to launch in January instead of the normal February or March.

According to Roland Quandt, Samsung had either started part production or possibly sampling production for the new Samsung Galaxy S21 Ultra smartphone.

Samsung Galaxy S21 Ultra (part) production seems to be starting rn. Will have to wait a little to confirm if this is mass production or just sampling for PVT/DVT devices.

We are expecting to see at least three versions of the new Samsung Galaxy S21 handsets next year, Samsung are expected to use different processors in different regions. This will include a new flagship Qualcomm Snapdragon processor and a new flagship Samsung Exynos processor.