It looks like we finally have some details on the first LTE Windows Phone smartphones from Microsoft, according to a recent report by the Verge both HTC and Samsung are launching LTE Windows Phone Devices early next year.

The two devices are the HTC Radiant and the Samsung Mandel and both handsets are reported to come with pre Tango versions of Windows Phone that offers support for LTE. 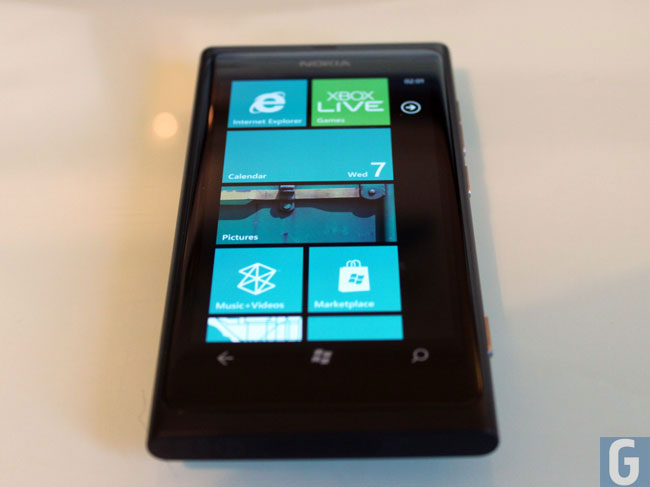