We don’t have any official specifications on the Samsung Illusion as yet, although it is rumored to come with either an 800MHz or 1GHz processor, a HVGA display and either a five or three megapixel camera. 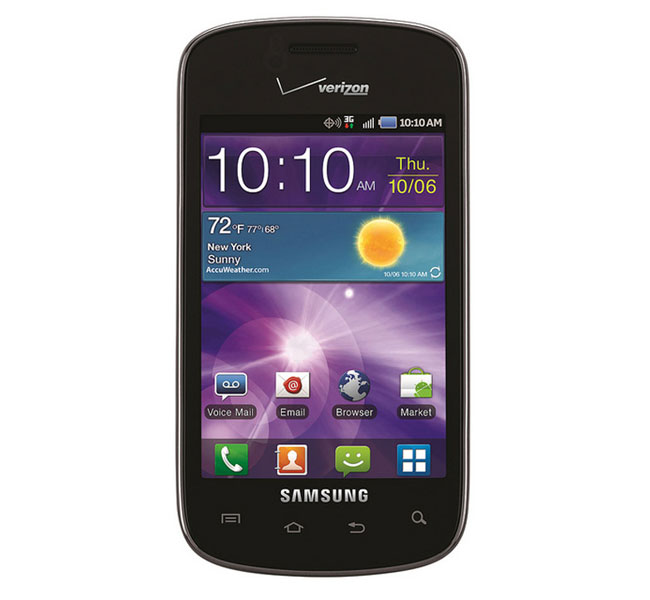 The Samsung Illusion is expected to be a budget Android device which will probably retail for around $100 when it lands on Verizon, and we suspect it will be officially announced within the next few weeks.