The last thing we heard about the Samsung Hercules was back in May, and now it looks like the Hercules will be headed to T-Mobile in September according to a recent report, and it is basically T-Mobile’s version of the Samsung Galaxy S II.

According to the guys over at TMO, the Samsung Hercules will feature a 4.5 inch Super AMOLED Plus display with a resolution of 480 x 800 pixels, it will also come with Android 2.3 and will have NFC (Near Field Communication) capabilities. 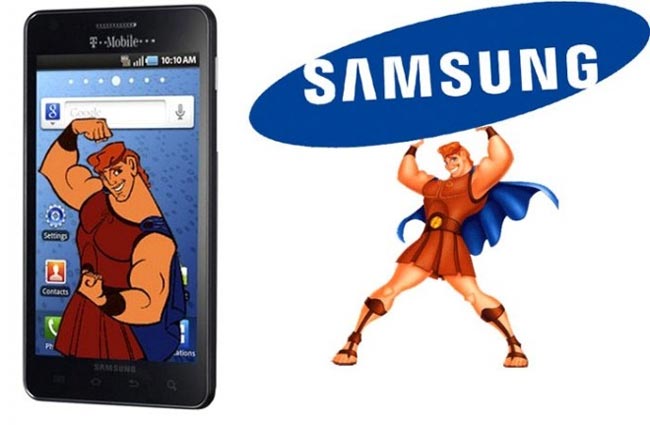 Other specifications on the Samsung Hercules include HSPA+, 1GB of RAM, a dual core Qualcomm 1.2GHz APQ8060 processor, and 16GB of internal storage plus a microSD card slot.

It looks like the Samsung Hercules will also feature an 8 megapixel camera which will be capable of recording HD video in 1080p, there are no details on pricing as yet.