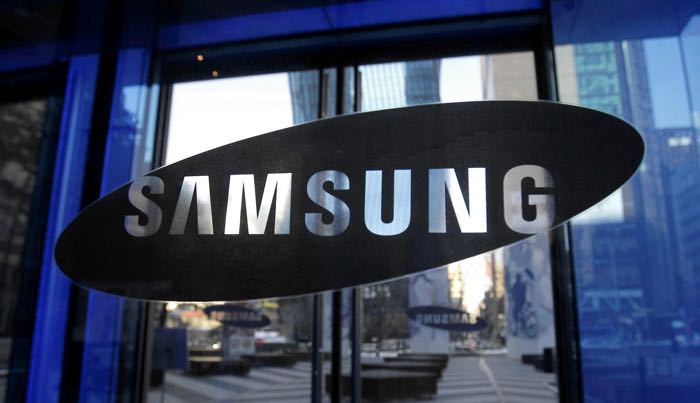 The lawsuit between Apple and Samsung seems never ending, we recently heard that Samsung had been denied an appeal by the US federal court and that their only other option was the US Supreme Court.

Samsung had originally been ordered to pay Apple close to $1 billion, but they managed to get the damages reduced to around $500 million, Samsung has yet to pay Apple any damages.

Now according to a recent report, Samsung will take its fight with Apple to the US Supreme Court, Samsung has the support of some major Silicon Valley companies which include Google and more.

Yesterday we heard that the USPTO had invalidated one of Apple’s patents that was used in the lawsuit against Samsung, this could play a part in the appeal with the Supreme Court.

We suspect it will take some time to find out whether or not Samsung will have to pay Apple the awarded damages.