We guess they had to raise the cash to fend off Apple’s lawsuit somehow, but this seems a bit extreme. We kid, it probably has something to do with looking towards the future and focusing on the SSD side of the business and whatnot. It may also have something to do with that 9.6 percent of Seagate and the Board of Directors nomination Samsung gets out of the deal. 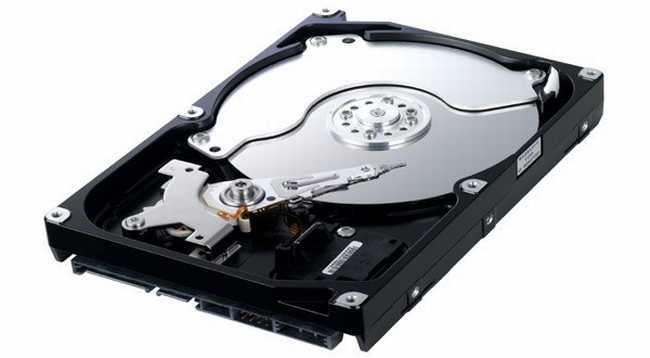 And it goes even deeper. Samsung will be sticking its NAND flash in Seagate’s SSDs and Seagate will be doing the same with its hard drives for Samsung’s consumer PC line. Not to mention a wealth of cross-licensing patents and other fascinating behind the scenes stuff. There’s also plenty of speculation that the deal will also lead to SSDs that don’t cost an arm and a kidney per GB, but let’s just focus on the now and let 2059 take care of itself, shall we?