I have long said one of the big reasons that consumers are staying away from 3D TVs and 3D in the home is that the TV makers were too greedy and tried to over charge for the tech and especially the glasses. If you bought a 3D TV from most makers you would need to buy more 3D glasses for a family to watch because only one pair at best came with the sets. 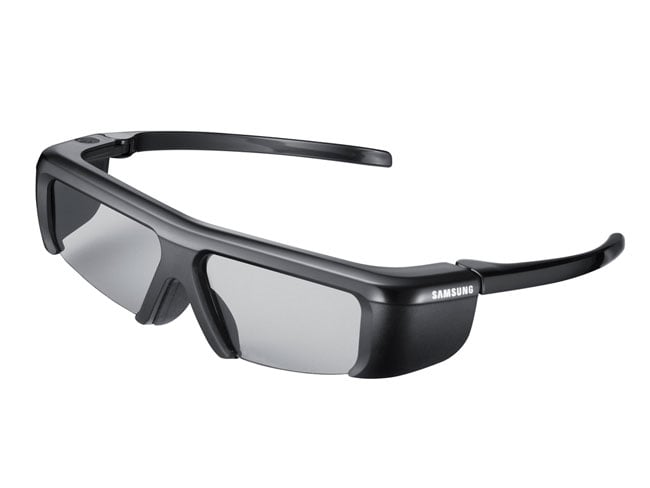 The extra glasses added up to hundreds of dollars more for many users. Samsung has finally come to its senses and has announced that it is making getting into 3D cheaper for consumers. Starting on May 1 2011 Samsung will cut the price of its active 3D glasses SSG-3100GB to under $50 retail.

At the same time, Samsung has announced that it will also start including two pair of glasses with no charge with the purchase of any of its LED or Plasma 3D sets. This is good news and as long as the price of the TVs doesn’t increase, more people may move to 3D in the home.