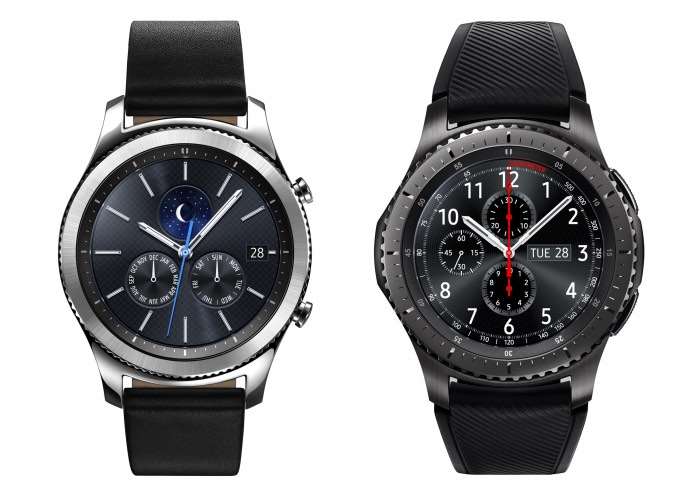 Samsung has released a software update for their Gear S3 smartwatch, the update fixes the battery overheating issue on the device.

The software update has been released for the Samsung Gear S3 Classic and Gear S3 Frontier, the updated takes the device to Tizen 3.0.0.2.

There are no new features in this software update, what it does is fixes the issue with the battery charging and overheating issue on the device. The update should be available for your device as of now, you can install it by going to About Gear > Software Update from the Samsung Gear app on your smartphone.