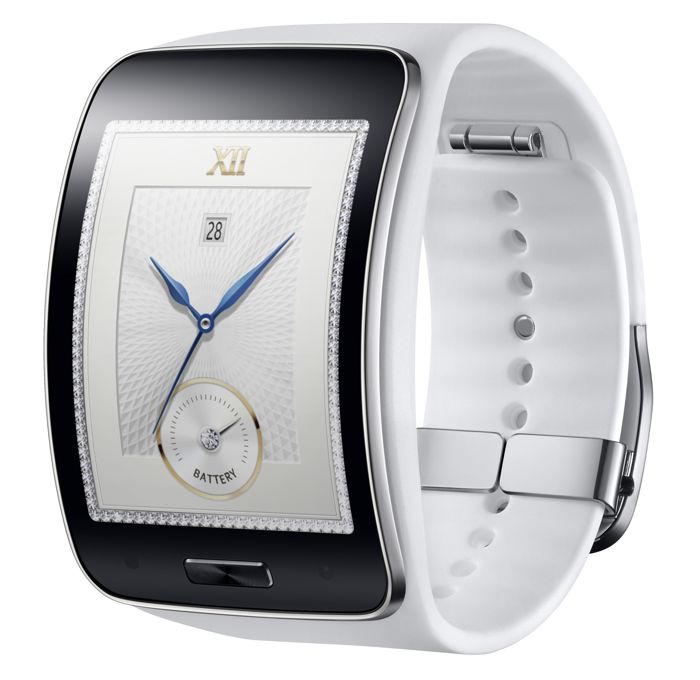 Samsung announced the Gear S smartwatch will hit retail in the US starting November 7th, and will hit retail at major US carriers as well, including AT&T, T-Mobile, Verizon and Sprint.

It will also be available at Samsung Experience Shops in Best Buy. Unfortunately, there’s no word about the pricing of the smartwatch, nor from carriers nor retailers, but we’ve heard that Sprint will offer its own plan for the smartwatch since it comes with 3G support.

Samsung Gear S comes with a 2-inch display sporting a resolution of 480 by 360 pixels, and a 1GHz dual-core processor with 512MB of RAM, and 4GB of internal storage. Users can get notifications on their device, and even network calling through the smartphone as well. Other features include WiFi, Bluetooth 4.1, IP67 certifications making it water and dust-resistant, and runs Tizen as its operating system.

Anyone planning to grab the Samsung Gear S when it launches next week?