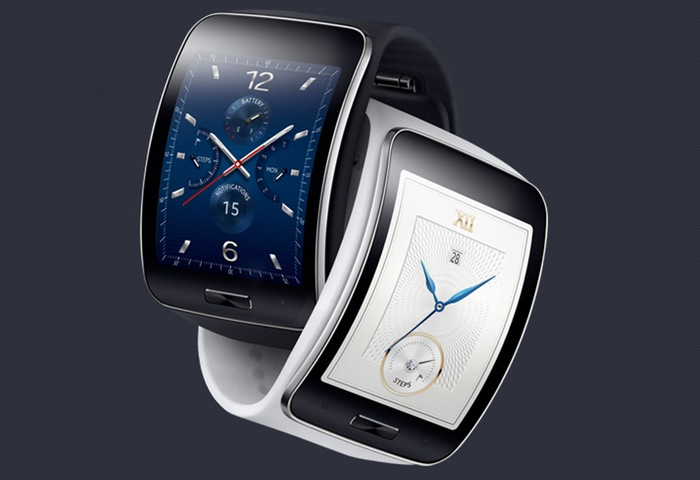 Samsung has announced that their latest smartwatch, the Samsung Gear S will be headed to the U.S. this fall, the device will be available with all of the major carriers, which includes AT&T, Verizon, Sprint and T-Mobile.

The Samsung Gear S features a 2 inch curved AMOLED display that has a resolution of 360 x 480 pixels, the device features a dual core 1GHz processor.

Other specifications on the Samsung Gear S include 512MB of RAM and 4GB of built in storage, the device comes with WiFi and Bluetooth, and also 3G.

With the addition of 3G, the Samsung Gear S can be used on its own, without the need to pair the device to your smartphone or tablet, but it can also be used with your smartphone if you want to.

The Gear S runs Samsung’s Tizen OS, and the device features a 300 mAh battery, according to Samsung this will give you up to two hours of usage between charges. The device is designed to be both dust and waterproof and conforms to the IP67 certification.

As yet Samsung have not given an exact release date for the Samsung Gear S in the U.S., as soon as we get some more information, and also some details on pricing, we will let you guys know.