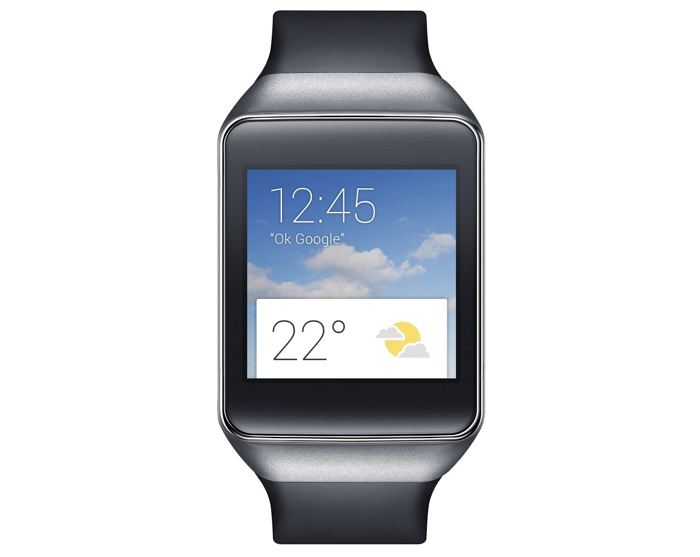 Yesterday Samsung announced their first smartwatch that will come with Google’s wearable OS, the Samsung Gear Live, which is powered by Android Wear.

The device has a similar design to the Samsung Gear 2, it features a 1.63 inch Super AMOLED display with a resolution of 320 x 320 pixels.

This new Android Wear smartwatch is powered by a 1.2GHz processor and it also comes with 512MB of RAM and 4GB of included storage, have a look at the video of it in action below.

The Samsung Gear Live is equipped with a 300 mAh battery, it features a build in heart rate monitor, and comes with Google Now, Google Voice, Gmail, Hangouts and Google Maps.

It certainly looks interesting from the video, the new LG G Watch also looks very interesting, and it is also available from Google Play for £159.

The smartwatch we are most interested in seeing is the new Motorola Moto 360, we just saw a hands on video of the device, although it wont launch until later this summer.