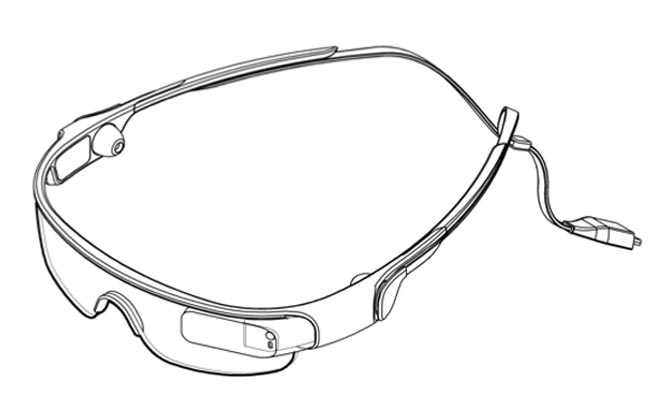 At the moment very little is known about the Samsung Gear Blink eyewear which the company is possibly developing to compete with the likes of Google Glass.

However rumours are now circulating from unnamed “industry sources”, that Samsung might be preparing to launch their new Gear Blink eyewear sometime during March 2015.

It’s thought the new Samsung Gear Blink eyewear will be powered by the Tizen operating system, and it was hoped that Samsung would reveal more details and possibly launch their new eyewear during the recent IFA 2014 event earlier this month.

Unfortunately this din’t happened and nothing has been revealed as yet by Samsung, but now that Apple has unveiled their new Apple Watch wearable device, Samsung may try to steal some of the publicity away by revealing more details of their Google Glass rival. The Sam Mobile website explains a little more about the Gear Blink rumours:

“Industry sources will have you believe that the Samsung Gear Blink is going to be launched in March 2015 around the same time the Galaxy S6 is going to hit the market. One of its features could be to leverage augmented reality in order to project a virtual keyboard on the user’s hands so that they can quite literally type in air.”

As more information and specifications are leaked or released by Samsung about their new Samsung Gear Blink eyewear we will keep you updated as always. The only information we have at the current time the drawings and trademark filings from the recently discovered patent.