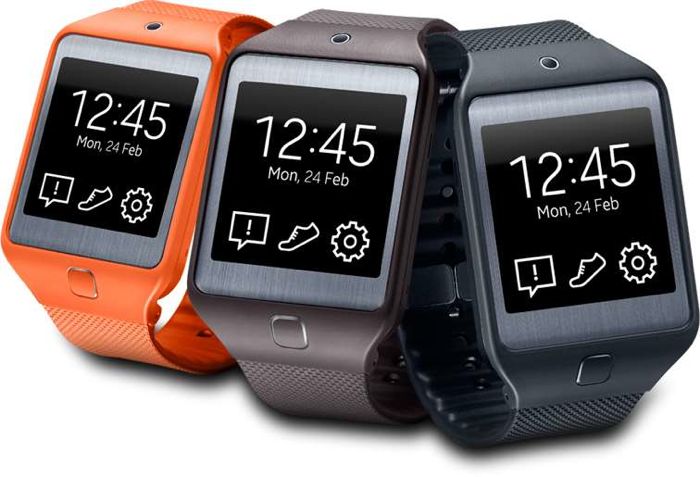 Samsung recently released a software update for the original Gear Smartwatch that changed the OS on the device to Tizen, and now a Samsung Gear 2 update has been released.

This new Samsung Gear 2 update brings some improvements to the wearable gadget, which include a number of stability enhancements and updated to S Health.

The new software update comes in the form of version 2.2.1.2 and it also introduces a new Blocking Mode, this is designed to let you mute all notifications on the device when you do not want to be disturbed.

The Samsung Gear 2 update is around 20MB in size, and it is available to download through the Gear Manager app, the update should be available as of now.

If you download the latest version of the software for the Samsung Gear 2, leave a comment and let us know of any improvements you notice on the device.

Samsung is also rumored to be working on some new Gear smart watches, the company is said to have a Gear Solo in the works, which will apparently come with its own SIM card. We are also expecting to see the new Samsung Gear 3 along with the Samsung Galaxy Note 4 later in the year, both devices are rumored to launch at IFA 201 in September.