Back at the Mobile World Congress 2014, Samsung unveiled a number of wearables, including the Gear 2 and Gear Fit. Both wearables will hit retail in April alongside the Samsung Galaxy S5, but the only thing we didn’t knew until now was its pricing.

Recently, Samsung released the Gear 2 and Gear Fit in Taiwan, and I know you must be wondering about how much you have to shell out if you’re interested in either of them. Samsung Gear 2 costs $295 (8,999 TWD) in Taiwan, while the Gear Fit is priced a little lower at $197 (5,990 TWD). 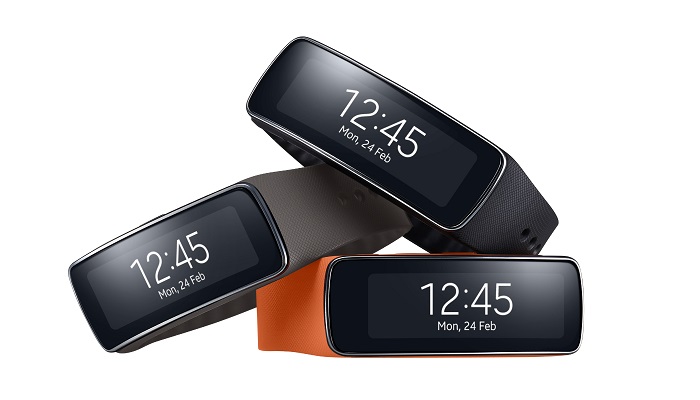 Samsung released the Galaxy Gear last year with a similar price tag of around  $300 so we should expect the Gear 2 to launch with the same price. As far as the Gear Fit is concerned, it should cost a little lower in other parts of the world  too compared to Gear 2, but we’re hoping Samsung will offer competitive pricing otherwise they may suffer the same fate as its predecessor.

It seems the competition will get fierce for wearables later this year. We’ll update you as soon as the pricing for Gear 2 and Gear Fit is revealed for other regions.