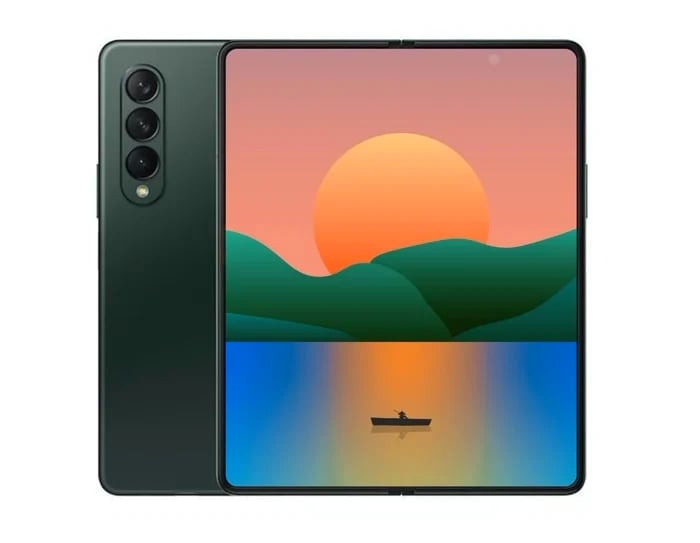 We have heard a number of rumors about the new Samsung Galaxy Z Fold 3 coming with a Samsung S Pen stylus and this has now apparently been confirmed by an FCC listing.

The listing is for a Samsung S Pen Pro and there are a number of devices listed that this S Pen will work with, one of them is the new Galaxy Z Fold 3.

The S Pen Pro is a new Stylus that Samsung has yet to release, so we can expect this to be made official along with the new Samsung Galaxy Z Fold 3 and other devices next month.

Previous rumors have suggested that the device will come with a 7.52 inch folding display and there will also be an external display which will be 6.23 inches. The handset will come with a Snapdragon 888, 12GB of RAM and up to 512GB of storage.

Samsung are rumored to be holding a press event on the 11th of August where their new range of Galaxy devices will be made official.