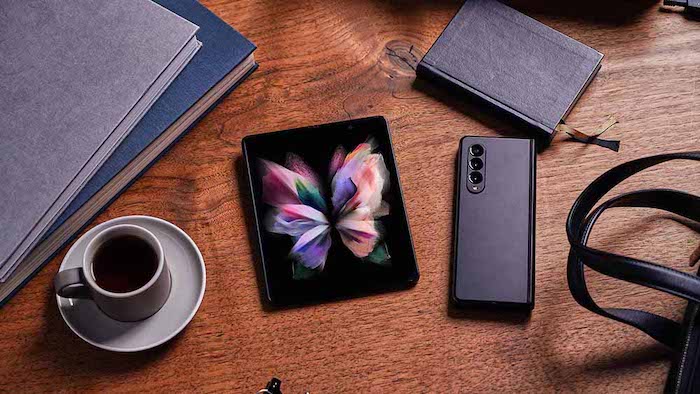 It looks like the new Samsung Galaxy Z Fold 3 and the Galaxy Z Flip 3 smartphones are a hit for Samsung. The company launched these two new folding smartphones recently and they have apparently been popular.

Samsung have revealed that the new Galaxy Z Fold 3 and Z Flip 3 are their most popular folding smartphones so far.

The handsets went up for pre-order last week and it looks like both models have ended up being more popular than last years models. You can see an official statement from Samsung below.\

“We are thankful for the great customer response to our new Galaxy Z Fold3 and Galaxy Z Flip3. Interest in foldable smartphones is at an all-time high, with pre-order volume for Z Fold3 and Z Flip3 already outpacing total sales for Galaxy Z devices to date in 2021.”

As yet Samsung have not revealed how many units they have sold of their new Galaxy Z Fold 3 and Galaxy Z Flip 3 smartphones.

Reports are suggesting that the company has received pre-orders of 450,000 units of their new folding handsets in South Korea alone in the last week and they are expected to hit around 800,000 units in the country.

It will be interesting to see exactly how many units of these new folding smartphones have been sold when Samsung reveals some official figures.