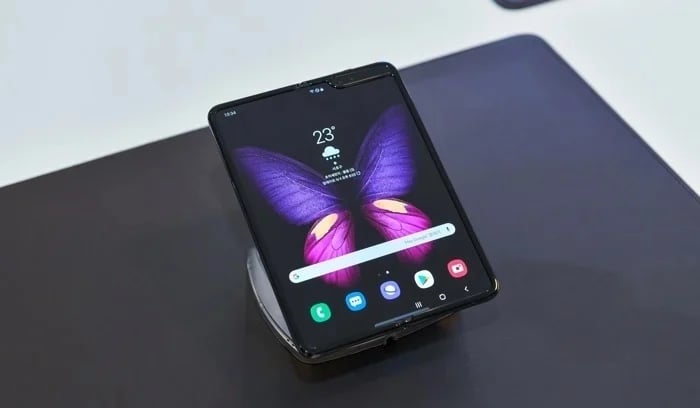 The Samsung Unpacked event for the new Galaxy Note 20 takes place on the 5th of August, we had heard rumors that the new Samsung Galaxy Z Fold 2 would also be launching at the event. There had been speculation that it would launch later in the year.

Samsung has now confirmed this on Twitter and you can see the tweet from them below which confirmed the second generation Galaxy Fold will launch at Samsung Unpacked.

The device is rumored to come with a 7.59 inch folding display with a 2213 x 1689 resolution, it will also come with a Qualcomm Snapdragon 865+ mobile processor and it will have 8GB of RAM and 256GB of storage.