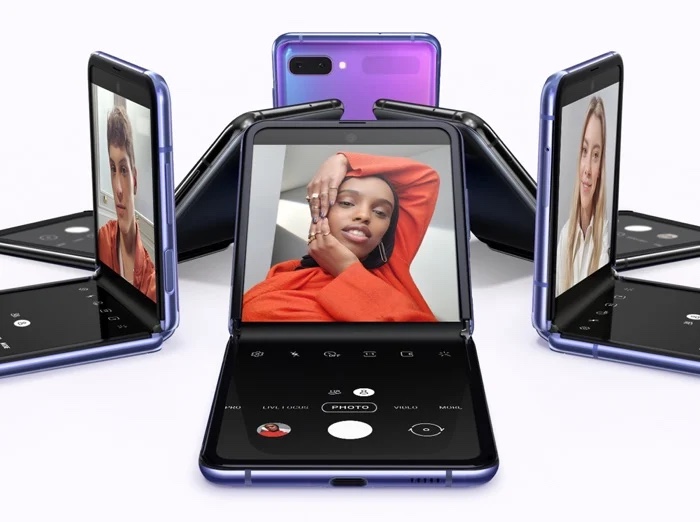 The Samsung Galaxy Z Flip 5G recently appeared in some benchmarks and now the handset have received its Bluetooth certification.

The handset will be made official at the Samsung Unpacked event in August along with the Samsung Galaxy Note 20.

Previously we heard that the device would be powered by a Qualcomm Snapdragon 865 mobile processor and it will also come with 256GB of storage and 8GB of RAM.

The Galaxy Z Flip 5G will feature a 6.7 inch folding AMOLED display that has a FHD+ resolution of 2636 X 1080 pixels, the device is also expected to feature the same cameras as the 4G version.