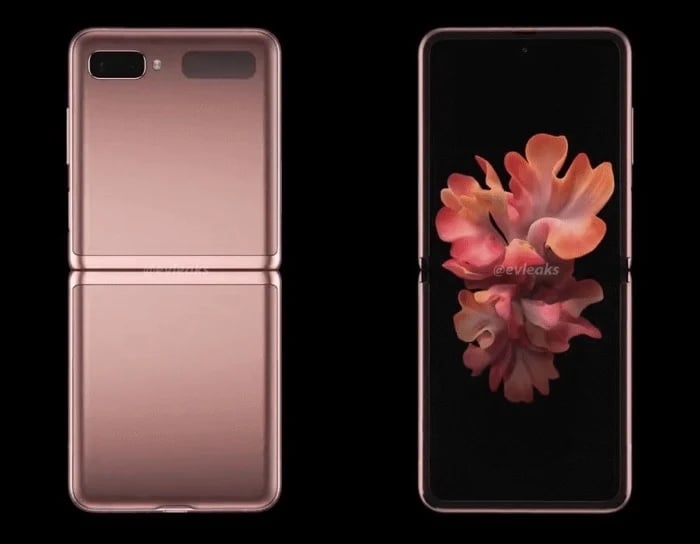 One device we are expecting to see at Samsung Unpacked next month is the new Samsung Galaxy Z Flip 5G.

Now it would appear a promo video for the handset has been leaked, it was posted on Twitter by Evan Blass, you can see the tweet below.

The handset is rumored to come with a 6.7 inch folding AMOLED display with a FHD+ resolution of 2636 X 1080 pixels and a Qualcomm Snapdragon 865+ processor.

Samsung are holding their Samsung Unpacked event on the 5th of August 2020, we will also see the new Galaxy Note 20 and other new devices at the event.