Samsung recently announced the latest Android devices in their Xcover range, the Samsung Galaxy Xcover 2 and now the handset has gone on sale in Finland for 329 Euros, which works out at around $428.

The Samsung Galaxy Xcover 2 is designed to be a rugged device which is resistant to dust and water and it is an IP 67 certified devices, and it comes with Android 4.1.2 Jelly Bean. 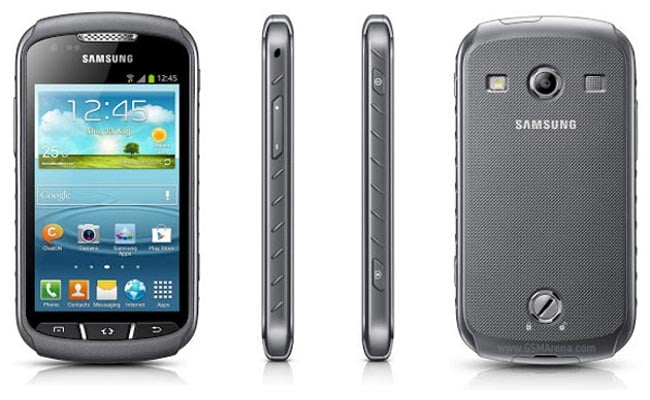 Other specifications on the Samsung Galaxy Xcover 2 include a 4 inch LCD display, and a dual core 1GHz processor, it also comes with 1GB of RAM and a 5 megapixel rear camera with an LED flash.

The Samsung Galaxy Xcover 2 also features a VGA front facing camera for video chat, and 4GB of built in storage, it also has a microSD card slot and a 1,700 mAh battery.