We are expecting to see a number of new devices from Samsung at next months Mobile World Congress, and now it would appear that one of those devices is the new Samsung Galaxy X Cover 2.

The Samsung Galaxy X Cover 2 will apparently come with either Android 4.1 or 4.2 Jelly Bean and will feature a 4 inch WVGA display with a resolution of 480 x 800 pixels. 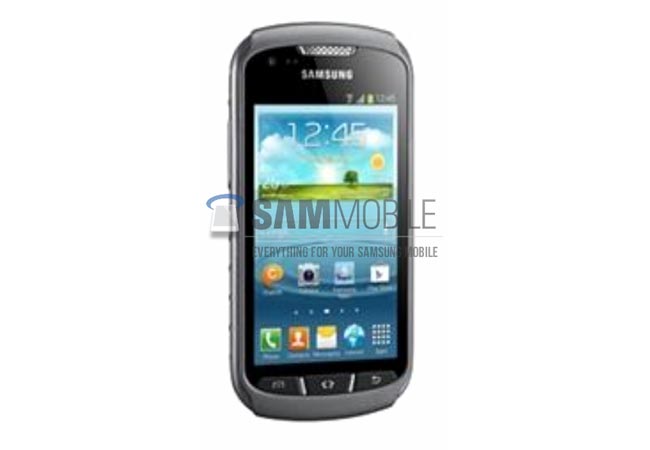 Other specifications on the Galaxy X Cover 2 include a rear facing 5 megapixel camera and a front facing 0.3 megapixel camera, the device will also feature 4GB of built in storage, plus a microSD card slot that can take up to 32GB cards.

We should have more information on the new Samsung Galaxy X Cover 2 when it is officially announced at Mobile World Congress next month, along with some decent photos of the handset.