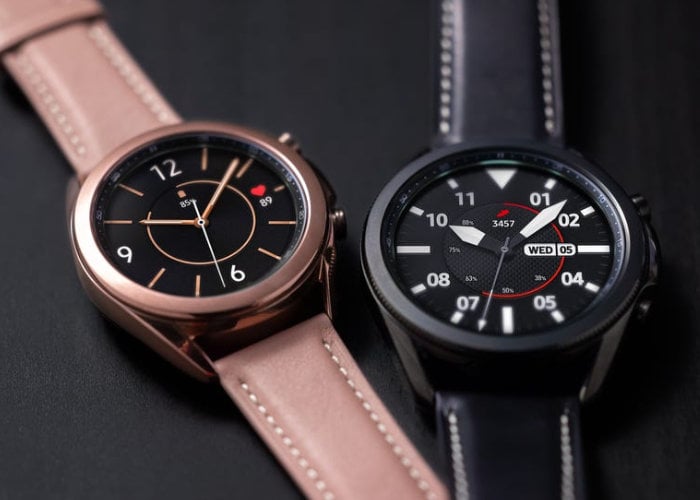 Samsung has released a software update for their Galaxy Watch 3 smartphone, the update brings some new features to the smartwatch.

The new software update for the Galaxy Watch 3 comes with the firmware version R840XXU1BTK1, the update has been released to users in South Korea so far.

Samsung are expected to release this new update to other countries shortly, as yet there are no details on when this will be.