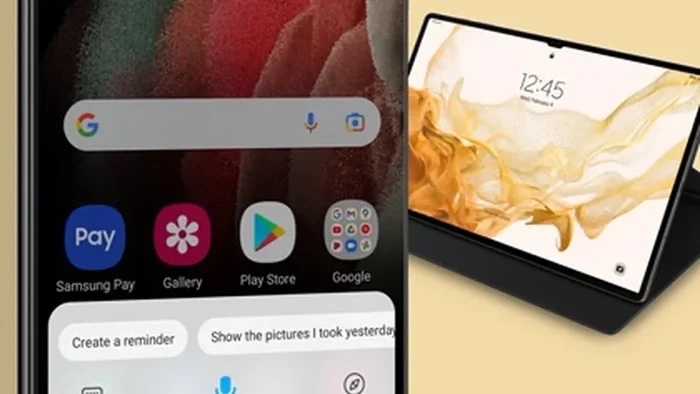 The Samsung Galaxy Tab S8 Ultra was leaked on Samsung’s website recently and now the device has appeared at the FCC.

This suggests that the device could possibly launch soon, we are expecting Samsung to announce the tablet next month at their Samsung Galaxy S22 press launch event.

We already know many of the specifications for this new Android tablet, the device is rumored to come with a 14.6-inch display with a resolution of 2960 x 1848 pixels, plus Qualcomm’s new flagship Snapdragon 8 Gen 1 processor.

As well as the Galaxy Tab S8 Ultra we are also expecting to see some more new galaxy Tab tablets and of course the new Galaxy S22 range of smartphones at next month’s event.