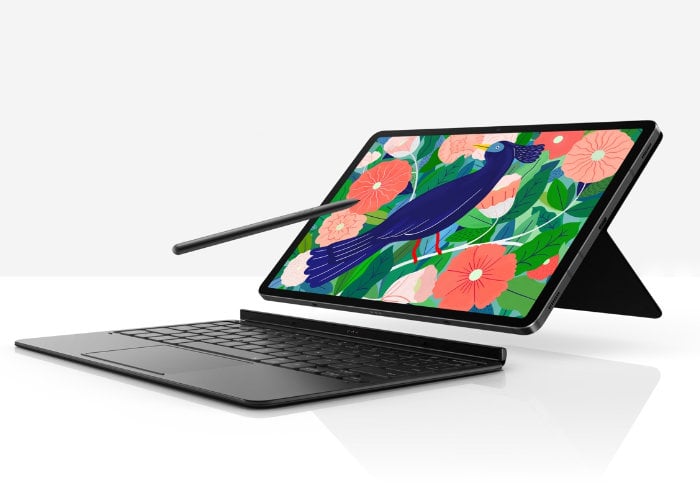 As expected Samsung unveiled its new Galaxy Tab S7 and S7+ tablets, offering “PC power and ultimate portability” thanks to both wireless and 5G connectivity options. The tablet features a wide 13 megapixel and ultra-wide 5 megapixel dual back cameras and 8megapixel front-facing camera. 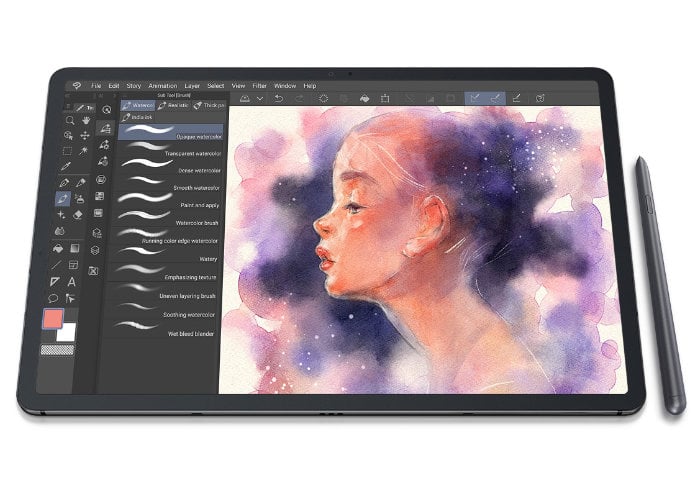 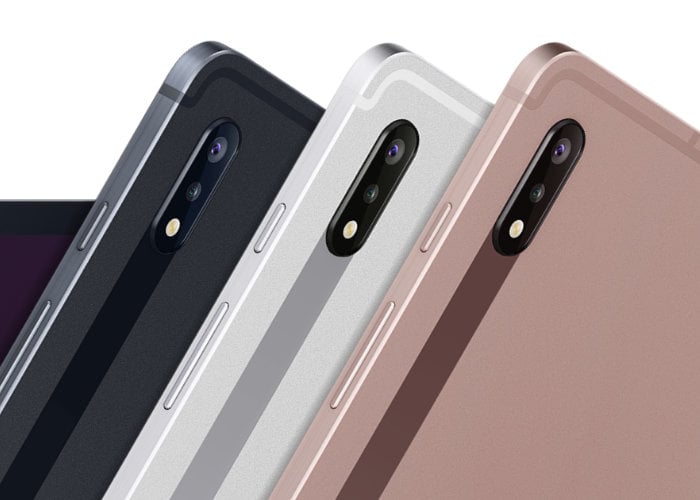 Thanks to the inlcusion of a 8,000 mAh battery in the Galaxy Tab S7 the device can run for up yo 15 nours on a single charge. The Tab S7+ is fitted with a larger 10,090 mAh battery and is capable of running for 14 hours of video playback. Once flat you can charge you tablet using the fast-charging USB-C port. 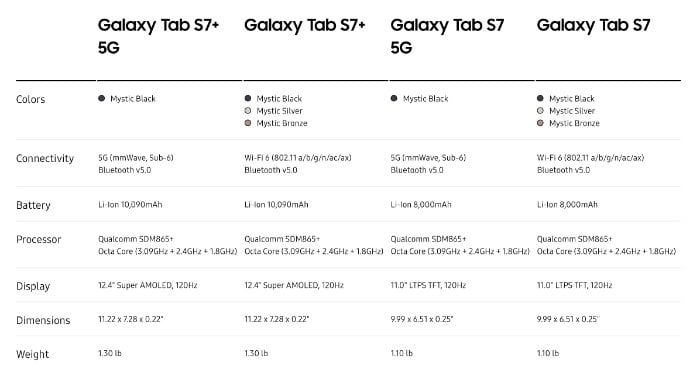 “Instantly transform your tablet into a PC experience with DeX and the optional, redesigned keyboard attachment, featuring a larger trackpad with shortcut and function keys. Using the reengineered S Pen, navigate with ease or switch between multiple windows and programs. Ultimately, with a CPU that’s 30% faster than the Galaxy Tab S6 and up to 512GB of memory, you can achieve more.”