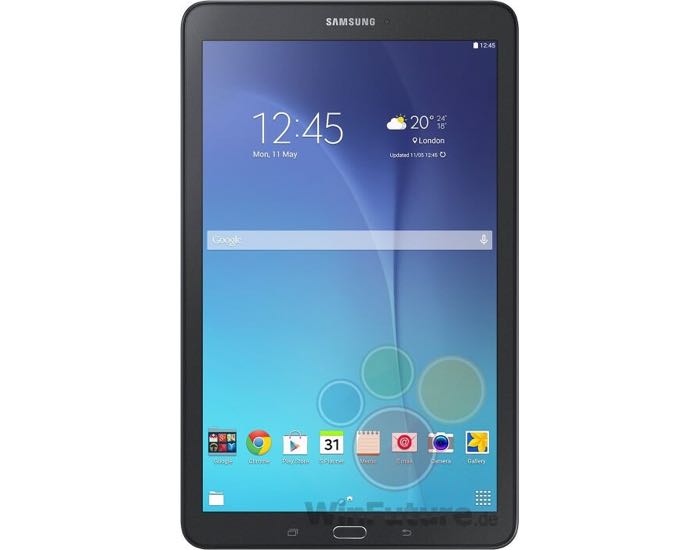 Some press shots have appeared online of a new tablet from Samsung, the Samsung Galaxy Tab E 9.6 and there will be two versions of the tablet.

The Samsung Galaxy Tab E will come with a 9.6 inch display that will have a HD resolution of 1280 x 800 pixels and the device will come with both WiFi and 3G models.

The Galaxy Tab E 9.6 is powered by a 1.3 GHz processor and will also come with 1.5GB of RAM and 8GB of built in storage, the tablet will also feature a microSD card slot which will support up to 128GB cards. 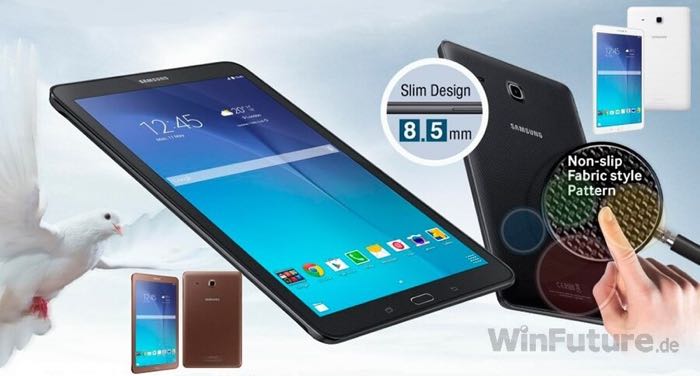