There are no details as yet on how much Vodafone will be selling the Galaxy Tab for, it will probably be sold for a subsidized price, when users sign up to a contract for 3G data with Vodafone. 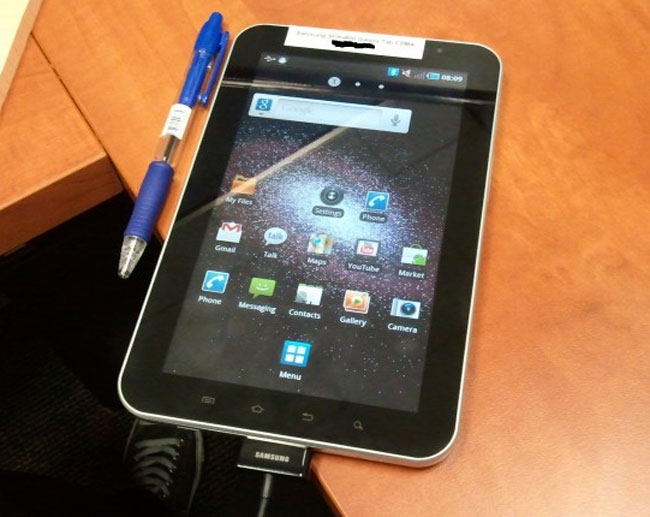 The Samsung Galaxy Tab features a 7 inch touchscreen WSVGA display and it comes with Android 2.2, it is also a fully functioning phone which will let you make and receive voice and video calls plus SMS, MMS and email

There are two cameras  on the Samsung Galaxy Tab, a 3 megapixel camera on the back for taking photos, and a VGA video camera on the front for making video calls.

There are no details as yet on how much the Samsung Galaxy Tab will retail for on Vodafone, you can head on over to the Vodafone website and register for updates.