We have heard previously that Samsung may be unveiling their new Android tablet, the Samsung Galaxy Tab at this years IFA, now it seems more details have been revealed on this new Android Tablet.

According to OLED-Display, the firmware for the Samsung Galaxy Tab P1000 has been leaked, and it reveals some of the specifications on this new Android Tablet. 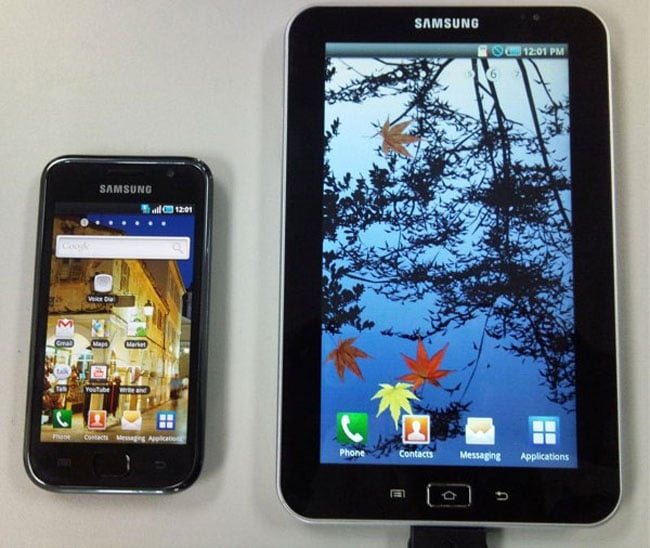 It looks like the Samsung Galaxy Tab will feature a 1GHz processor, a 7 inch display with a resolution of 800 x 480 pixels, you can see some other specifications below.