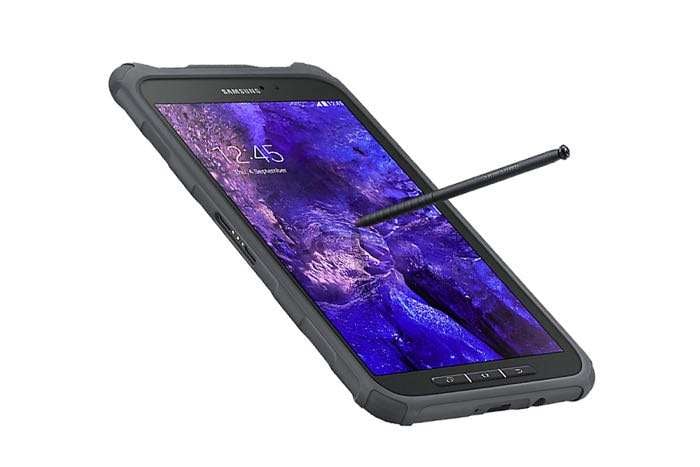 Back in June we heard about a new Samsung Galaxy Tab Active 2 tablet and now the handset has recently appeared in some benchmarks.

The new Galaxy Tab Active 2 previously appeared at the FCC and now the handset has appeared on GFXBench.

The listing has revealed some more details about this new rugged tablet. The Samsung Galaxy Tab Active 2 will come with an 8 inch display that will feature a HD resolution of 1,280 x 800 pixels.

Other specifications on the new Galaxy Tab Active 2 include a Samsung Exynos 7870 mobile processor and 3GB of RAM. The tablet will also come with 16GB of storage built in and a microSD card slot for extra storage.

As yet there are no details on when the new Samsung Galaxy Tab Active 2 will launch, as soon as we get some more information, we will let you guys know.