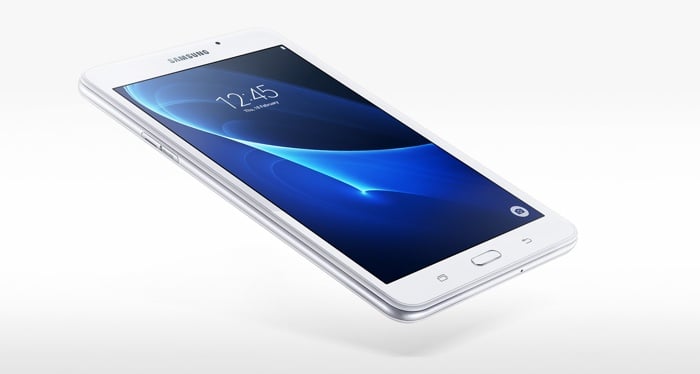 The Samsung Galaxy Tab A is the first of Samsung’s devices to get the January security patch. The software update includes Google’s security fixes for Android for January.

The update also comes with a number of fixes for vulnerabilities in Samsung’s own software. The update has been released for the 2016 version of the Galaxy Tab A and it comes with the firmware version T285DDU0AQL3.

This is the older Galaxy Tab A with the 7 inch display and it is currently running Android 5.1.1 Lollipop. We can expect Samsung to start rolling out the security update to other devices some time soon.