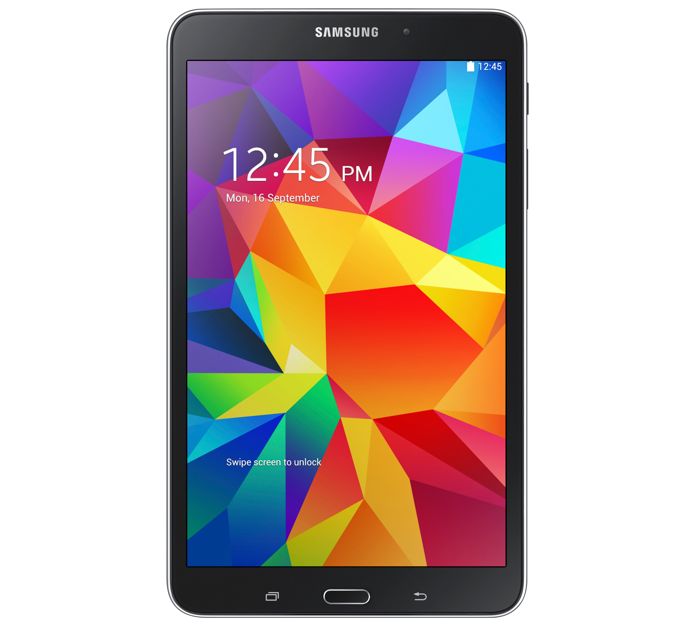 Samsung has started to roll out the Android Lollipop update to another device, the Samsung Galaxy Tab 4 8.0 LTE, the update is rolling out in Europe.

The Lollipop update for the Samsung Galaxy Tab 4 8.0 LTE comes in the form of Android 5.1.1 Lollipop and owners of the device in Switzerland have started to receive the update.

The Samsung Galaxy Tab 4 8.0 LTE was previously running Android 4.2.2 KitKat, so this new Android 5.1.1 Lollipop update will be welcomed by owners of the device.

The Android 5.1.1 Lollipop update is being rolled out as an over the air update to the tablet and it should also start to roll out to more European countries shortly.

You can check to see if the update is available for your device from the settings menu, if you receive the update, leave a comment and lest us know, also let us know which country you are in.