The Samsung Galaxy Tab 3 Lite is expected to launch some time this month, the device is rumored to retail for around 100 Euros or about $129 US dollars.

Now the device has turned up in the GFXBench benchmarks, which has confirmed some of the specifications on this new budget Android tablet. 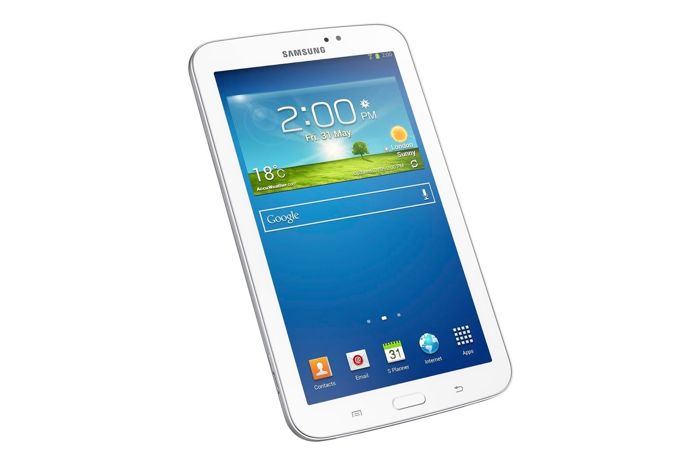 The Samsung Galaxy Tab 3 lite will come with a 7 inch display with a resolution of 1024 x 600 pixels and will feature a 1.2GHz processor and Android 4.2 Jelly Bean.

So far those are the only specifications we know on this new Galaxy Tab 3 Lite, the tablet is said to launch in WiFi only and WiFi and 3G versions.

As soon as we get some more information on the new Samsung Galaxy Tab 3 Lite, including confirmation of the tablets specifications and also some photos of the device, we will let you guys know.